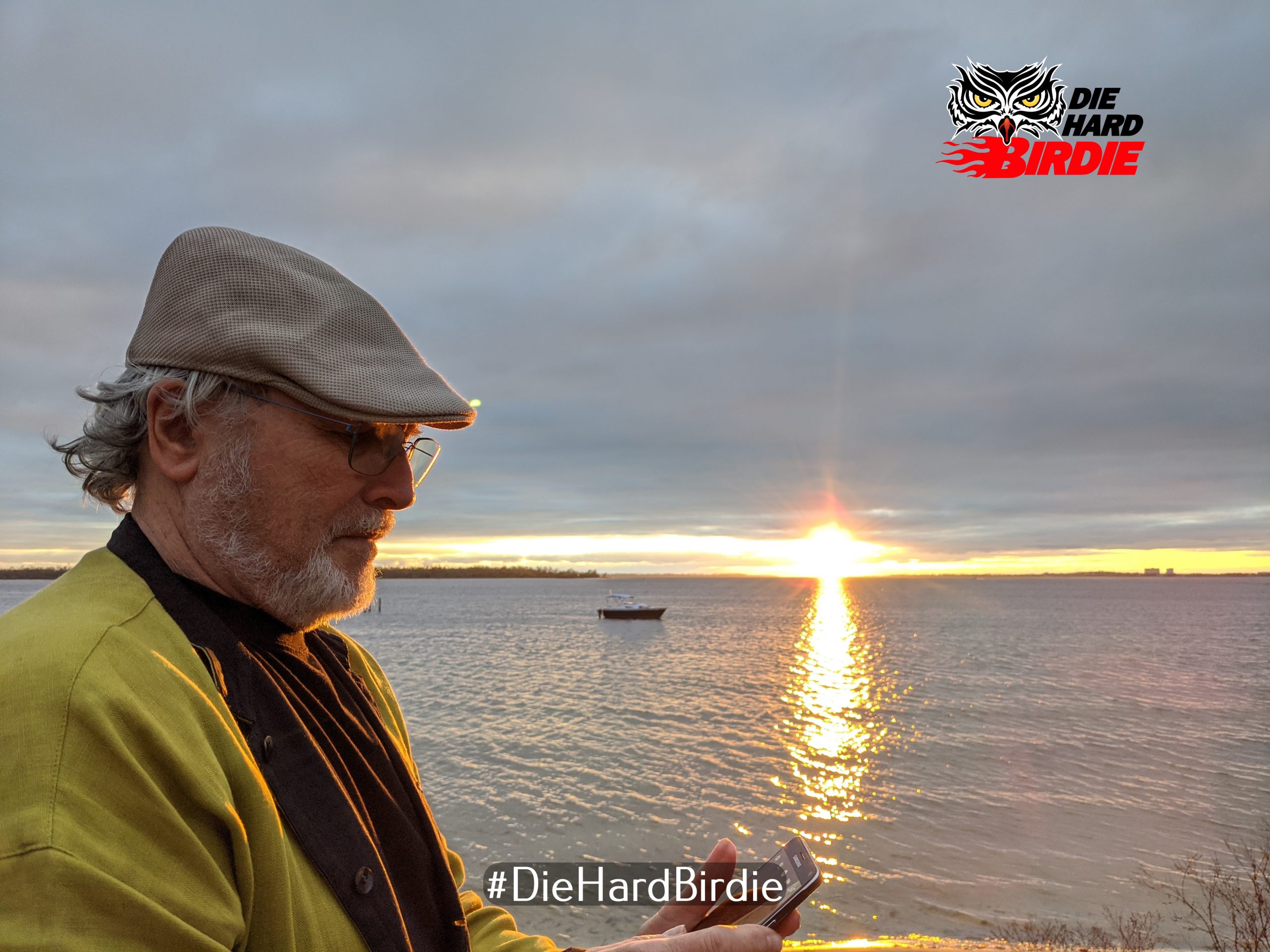 Executive producers Barry Rosen and Greg Klein recently announced that they will collaborate on a new film project based on the life of the professional gamer Abbe “DieHardBirdie” Borg, the 78-year-old Counter-Strike: Global Offensive (CS: GO) senior world champion.

“Esports has grown so much as an industry over the past decade. Millions of people all over the world are familiar with video games and popular gamers with the help of social media. I think that a film focusing on gamers and their games proves to be very timely as we face a global pandemic today,” Barry Rosen said.

The film project is currently under the working title “Last Squad Standing.” Rosen, who produced television series like Zorro and The Lost World, explained that the life of professional esports gamers and gaming will be the film’s focus.

Another executive producer on board in this new film venture is David Drake, Chairman of LDJ Capital and The Soho Loft Media Group, along with Rosen and Klein. He expressed his delight in joining the project. “People of all ages have turned to playing video games during the lockdown. There are countless opportunities to explore with the major driving force of esports. I am excited to be part of this project,” Drake added.

Greg Klein, known for his works on animated series like Ben 10, Men In Black, and The Mummy, will serve as the film’s writer. “Playing games is not exclusive to just young people anymore. Just like DieHardBirdie, older gamers along with the younger ones can both thrive in the competitive world of esports. I think that would be a great story to tell,” Klein noted.

Abbe “DieHardBirdie” Borg recently took a stand against ageism and sexism in esports. “I am happy that I can be a part of something like this. Playing video games has been my daily routine for the past few years. I hope to be an inspiration to my fellow seniors. I am happy if I can convince more people, especially the elderly, to play video games,” Borg said.

Abbe Borg, best known as “DieHardBirdie,” is a Sweden-based Counter-Strike: Global Offensive (CS: GO) senior world champion at 78 years old. Before his second career as a pro gamer, Abbe was a professional artist working on metals and paper sculptures. Abbe is fond of origami and we can often find him creating interesting sculptures out of old books and crafting beautiful paper flowers for his family and friends when not video gaming. Abbe is tagged as Birdie because of his talent in mimicking bird calls and sounds by whistling with a leaf or other materials.