What is the Metaverse?

HomeWhat is the Metaverse? 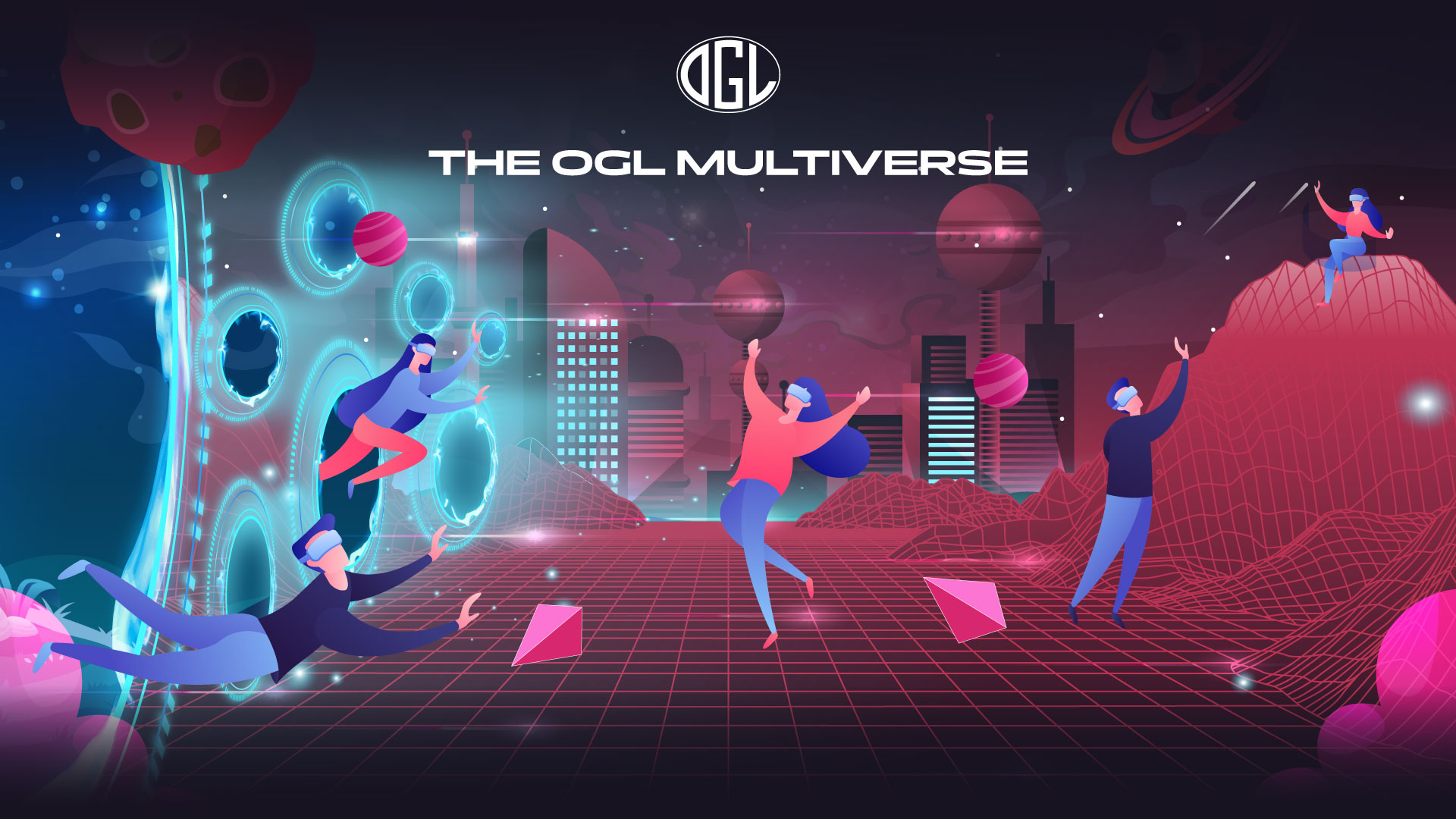 What is the Metaverse?

Imagine a world in a universe far, far away. This world looks the same as ours and follows the same set of laws that we do. There are offices and shops and sports stadiums and schools. There are people driving cars, walking in parks, and conversing with each other. There are dogs. There are planes. There are disasters and there’s joy. And look: there’s you, leaving home in the morning and going to work in the city. You’re right there, making choices, learning about your environment, and chatting with your neighbors. Only, wait: it’s not you. It’s not you because you’re here on the real planet Earth. That’s just your avatar.

If this scenario sounds like “The Sims”, it’s because it is. That ridiculously popular video game created its own alternative universe and allowed its users to get lost (sometimes for days) within its virtual walls. However, what we got you to imagine above is far more hyperreal than “The Sims”. We’re asking you to imagine a universe where everything is so realistic it may as well be the real world. Except, well, it’s not. It’s the ‘metaverse’. And it’s coming to a world near you over the next few years.

But what is the ‘metaverse’ and why is it a thing? You’ve probably come across this term many times online and, over the past couple of years, a good few times in the real world too. You may even have read about how the ‘metaverse’ is changing the way users interact with the digital sphere. There’s a lot of buzz around the concept. Well, here’s what’s meant by the term…

Say the word ‘meta’ right now and visions of Mark Zuckerberg hove into view as he changed his company’s name to Meta last October ahead of building such a virtual universe for the future.  But ‘meta’ has been around for hundreds of years (ever heard of metamorphosis, metaphor, metaphysics and your metabolism?). It’s Greek in origin and means, in essence, ‘beyond’, which is really apt as the entire concept of the ‘metaverse‘ will basically be taking a massive step forward beyond how we work, play and interact with our world right now. The term isn’t new either. It dates back to Neal Stephenson’s 1992 novel, “Snow Crash”, which described a virtual world populated by human avatars. It’s been in the collective consciousness for years now. Buzzword or not, though, the ‘metaverse’ is a vision and it’s one that will be brought to life sooner rather than later.

Okay, so that’s a ‘metaverse’. There’s just going to be one of them, yes? Well, probably not. We don’t know what the future holds but, like the growing scientific theories about our own real universe, why can’t there be an infinite number of metaverses? And if there are, who’s going to create a portal between them all? This is where we at OGLife step in. We are the portal. We are the ‘multiverse’.

If ‘meta’ is ‘beyond’, then ‘multi’ is ‘many, many more. It’s all your metaverses. It’s the next step beyond the next step. Our multiverse at OGLife, of course, relates to gaming right now as we are a gaming community hub at heart but we’re also a marketplace and a metaverse too. Combine all this and, hey presto, you have the first gaming platform in the world that houses an infinite number of portals to different gaming metaverses all at the same time.

This is the multiverse at your fingertips, all powered by blockchain and all working on the play-to-earn model. All here for your avatars to explore not just one metaverse but them all. Content, events, networking, in-game NFTs, unique currencies, e-sports, a dizzying array of services, and streaming opportunities. It’s all here in our unique thriving-as-a-service social impact ecosystem. It’s all here in our multiverse. All you have to do is experience it for yourself. Step through the portal and into many, many gaming metaverses. And beyond.

So, the next time someone asks you: ‘what’s the metaverse?’, tell them this. Tell them, simply: ‘it’s just the beginning. It’s just the edge of the multiverse’. And then point them in the direction of life. They can work out the rest for themselves.