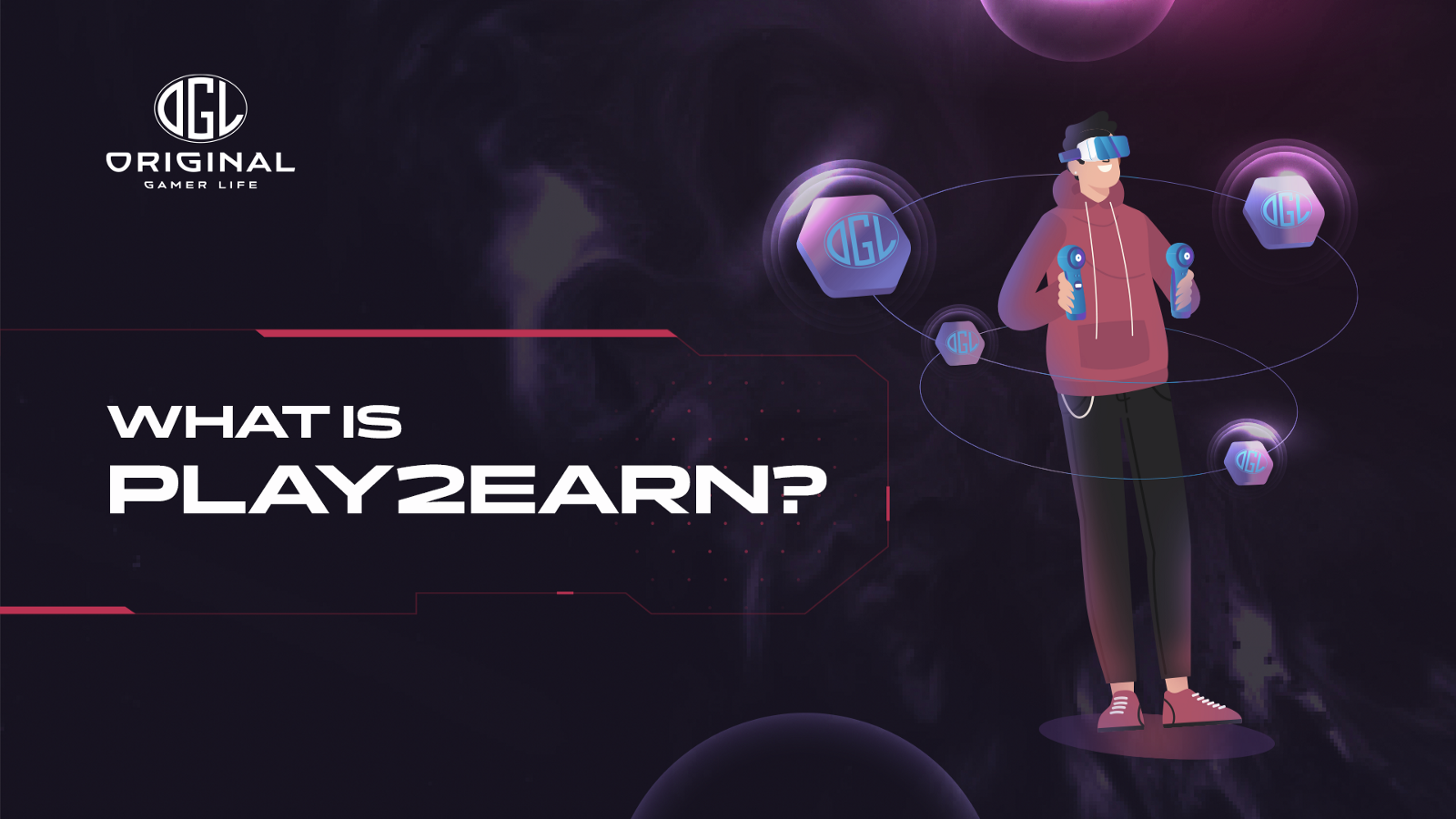 If you’ve played World of Warcraft or any type of game that requires you to play and earn assets in-game you’ve participated in the Play2Earn games. We’ve been hearing all about it in crypto, but what is Pay2Earn?

Some context on World of Warcraft is… In the game, players are able to kill various creatures and loot for rare items. Items in the game can be traded with other players and that’s essentially the idea of Play2Earn! While World of Warcraft states that it does not allow players to actually earn real money, I’m sure you and I know a few friends that sold their account for some actual $$$.

While the concept is not actually native to cryptos and blockchain and has been around for a long time. Play2Earn was recently repopularized and given a much-needed upgrade by blockchain gaming…

But what exactly is Play2Earn on Blockchain Games?

Enough about World of Warcraft, let’s talk about the new iteration of Play2Earn on blockchain games. Let us understand what is Play2Earn first. As a new business model on DeFi gaming, Play2Earn allows players to play a game and earn cryptocurrencies while playing it. The idea plays on a psychological model that we all love, making money while having fun.

The crucial component of the Play2Earn model is that it gives gamers ownership over certain in-game assets. Assets vary from characters, monsters, land, and homes to just about anything in the metaverse. The fundamental driver of the model is that players are rewarded by putting in more time and more effort towards the game.

Play2Earn on blockchain games is growing in popularity, considering how many people are joining the crypto bandwagon. With the digital assets that players earned, they can use these to trade via the game’s infrastructure.

What are some examples of Play2Earn games?

Despite the concept still being relatively new in the industry, the main reason for its growing popularity can be attributed to a few projects — Axie Infinity, Sandbox, and Decentraland.

One of the most popular Play2Earn games in the crypto world. Inspired by games like Pokemon and Tamagotchi, players are able to collect, breed, raise, battle, and trade these cute token-based creatures known as Axies.

Another popular game is Sandbox, a blockchain-based virtual world game that allows players to earn while enjoying the game. The platform allows players to buy, create, build, and sell different digital assets in game.

Quite similar to Sandbox is Decentraland. Decentraland is a popular game that is essentially a virtual world. In the game, users can purchase various plots of land and build it so that it looks more attractive. These plots of land can be potentially monetized!

Are Play2Earn Games Free to Play?

As we all know, some games are free and some might require some type of contribution in order to play. The truth is, developing a video game is expensive. Most of these games that are created are businesses that need to be profitable. That’s a part of why Play2Earn blockchain gaming has gotten good traction. The benefit of these Play2Earn games are to create value through gamers being able to collect assets and sell it for potential profit.

How does OGL play a part?

As a gaming ecosystem, you know that we’ve got you gamers covered. On OGL, gamers can not only play the top games, but stream anything — from AAA title to Indie games. While playing and streaming, you will be able to earn the $OGL coin. With the $OGL coin, you basically have control over the entire $OGL multiverse. From NFT trading to participating in the DAO, you’ll have access like never before. We give control all to you, the gamers. Don’t believe us? We even wrote an article on both our coin and our multiverse. Go take a look at it now!

AMA with CryptoDecko: Building a Multiverse for the Original Gamer Life Community